Ipsos MORI was commissioned by Understanding Animal Research (UAR), on behalf of the Medical Research Council and the British Pharmacological Society, to conduct the public dialogue. The dialogue was co-funded by Sciencewise.

Two dialogue events were held in each of the three chosen locations (Manchester, London, Cardiff), with each event lasting one day. Between 15 and 18 people attended each event. The events included information handouts, quizzes, expert advice, training, and videos.

The dialogue confirmed that the Concordat was in line with public views. The dialogue findings were also used to defend against potential dilutions of Concordat commitments as they evolved – for example, to use images in communications, and to allow access to laboratories.

This dialogue was delivered by Ipsos Mori and was evaluated by 3KQ. 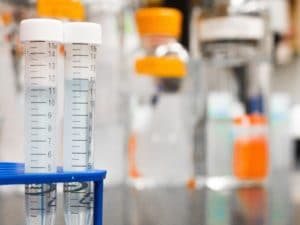