Drone use in the UK

The use of remotely piloted aircraft systems – commonly referred to as drones – is expanding rapidly and is expected to continue to grow.

A public dialogue was commissioned by the Department for Transport and the Ministry of Defence with support from the Sciencewise programme. It explored the public’s understanding of drones, attitudes towards current usage, and public expectations, aspirations and concerns about future usage.

The process consisted of three waves of reconvened dialogues workshops with the public, which took place between December 2015 and February 2016.  The workshops were held in 5 areas – Aberystwyth, Manchester, Stirling, Salisbury and Newry. Members of the public across a broad demographic spread were recruited to take part, and a total of 118 participated in all three waves.

The dialogue delivery contractor was TNS BMRB and was evaluated by WhiteOx.

The public dialogue was used to inform the Department for Transport’s consultation on the safe use of drones in the UK. 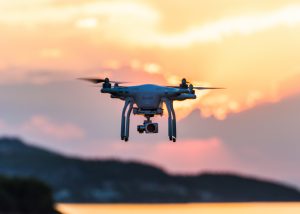