The potential impact which data science can have on people’s lives, both positive and negative, is vast and requires dynamic policymaking to keep up.

In December 2015, the Government Digital Service (GDS), supported by Sciencewise, commissioned a public dialogue to inform the development of the Framework for Data Science Ethics being developed by the Government Data Science Partnership (GDSP). This framework is designed to enable data scientists and policymakers to maximise the potential for data science within government, whilst also managing potential legal and ethical questions of impact on the public.

The project consisted of three methods of public engagement. A series of deliberative public workshops to develop insight into public opinion on the appropriate use of data science. This involved reconvened workshops conducted with 88 people across London, Taunton, Sheffield and Wolverhampton. The other elements were an online survey of 2,003 people, the results of which were used to develop an engagement tool to interact with wider audience in a public debate about data science.

The dialogue delivery contractor was Ipsos MORI and the evaluator was 3KQ.

This dialogue provided government with much greater confidence in engaging with the public on data science. It offered an insight into public attitudes which will continually feed into the development and regulation of technology and allow government to legislate with confidence. For example, the beta Data Science Ethical framework identifies seven key principles for data science ethics which broadly align with the concerns and values expressed by the public in the dialogue. 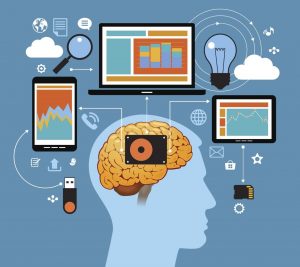