Nearly one in six properties in England is at risk of flooding. However, many people who risk being affected by flooding are not aware of the extent of that risk. The Environment Agency (EA) identified a need to look at approaches to informing the public about flood risk, to improve understanding, response and community resilience.

In 2013 the EA commissioned public dialogue project on flood risk communication which was run in partnership with Defra, the Met Office, the Cabinet Office, Public Health England, the Flood Forecasting Centre and the National Flood Forum, and was supported by Sciencewise. The dialogue explored the meaning of messages about flood risk including understanding the risk and taking action. It discussed new methods and techniques to help individuals and communities understand their risk of flooding.

This public dialogue was delivered by 3KQ and evaluated by URSUS Consulting Ltd. 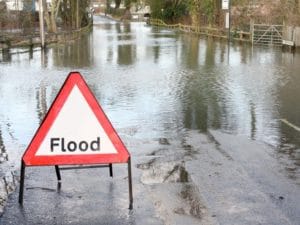