The onset of climate change is now widely accepted; it is suggested that the impacts will be large, serious and unevenly spread. As part of exploring means of climate change mitigation, there is a strong need to research different potential options for geoengineering (‘large-scale intervention in the Earth’s climate system’) and their environmental, social and regulatory implications.

The Natural Environment Research Council (NERC), in partnership with Sciencewise, carried out a public dialogue to explore the views of the public in relation to geoengineering. The dialogue was supported by the NERC, Sciencewise (supported by the Department for Business, Innovation and Skills), the Royal Society, and the multi-agency Living With Environmental Change (LWEC) programme.

Three public groups (85 people in total) were recruited in Cardiff, Birmingham and Cornwall. Each group met for two full days. A final event was held in Southampton, to which a subset of participants from all three locations were invited. During the workshops, the public met with scientists and science ethicists to debate the issues. Other members of the public could contribute through two discussion groups, a qualitative online survey, and open access events at science centres in Cardiff, Birmingham and Oxford.

As a result of the project, public and stakeholder dialogue were built into two major research projects on geoengineering funded by the Engineering and Physical Sciences Research Council (EPSRC): the Stratospheric Particle Injection for Climate Engineering (SPICE) project and the Integrated Assessment of Geoengineering Proposals (IAGP).

This dialogue was delivered by Ipsos MORI, Dialogue by Design and British Science Association. It was evaluated by Collingwood Environmental Planning. 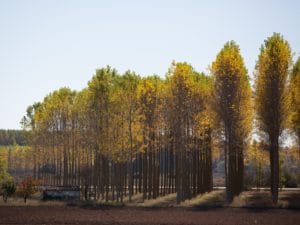